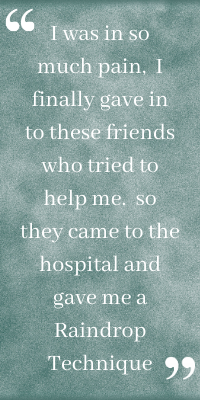 In 1999, I fell in my classroom and did not work or walk for almost a year.

I damaged 3 vertebrae.  After nine months of bad workman’s compensation medicine, I was ordered to have a disco gram: a procedure that puts radioactive contrast in your spine to see where its damaged.  This was a procedure prior to proposed disc fusion.

I was in so much pain,  I finally gave in to these friends who tried to help me.  so they came to the hospital and gave me a “Raindrop Technique”.

That was the first time I had pain relief for 12 hours in 9 months without medicine.

I was determined to learn this technique and teach massage therapists to do it to me.   I did and after I was felling well, I would gift raindrops to those in pain as a ministry.  When people felt better they got involved in the oils and used them regularly.

A year later I had 100 people in my oil organization.

That was when I said I better look at this opportunity

I highly recommend this natural lifestyle if nothing but for you and your family.  When your friends and family see how good you are doing they will want to get involved.. the result is happy friends for life and getting your oils for free.

What a better way to live!

If you share with others and teach them to share and enroll others in Young Living, then you have blessed people you don’t even know.

Its a wonderful way of Wellness, Purpose and Abundance. 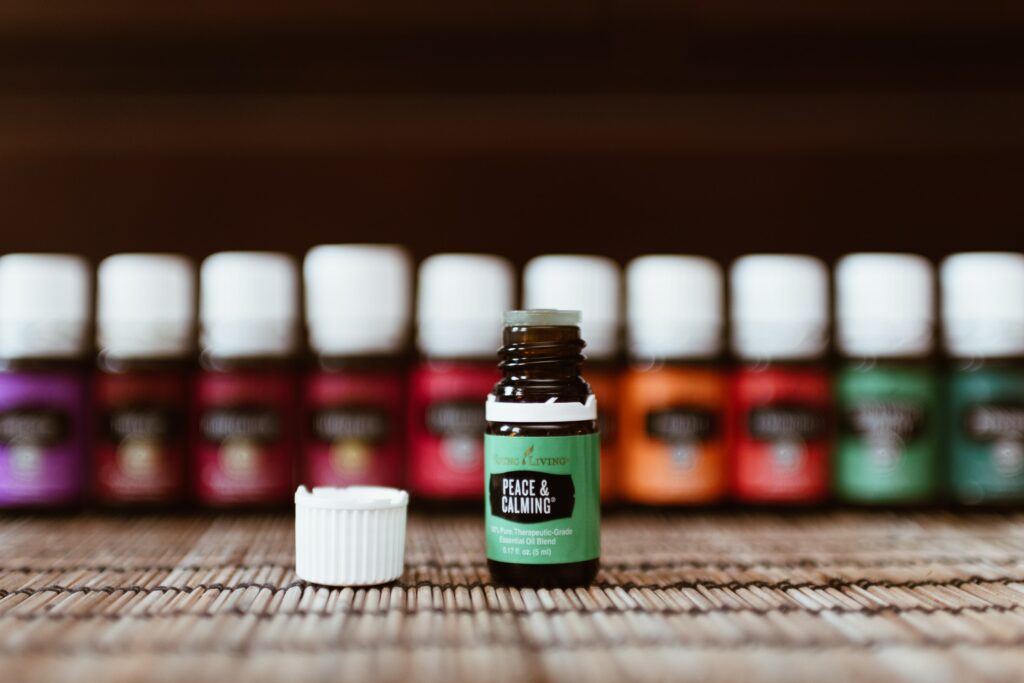 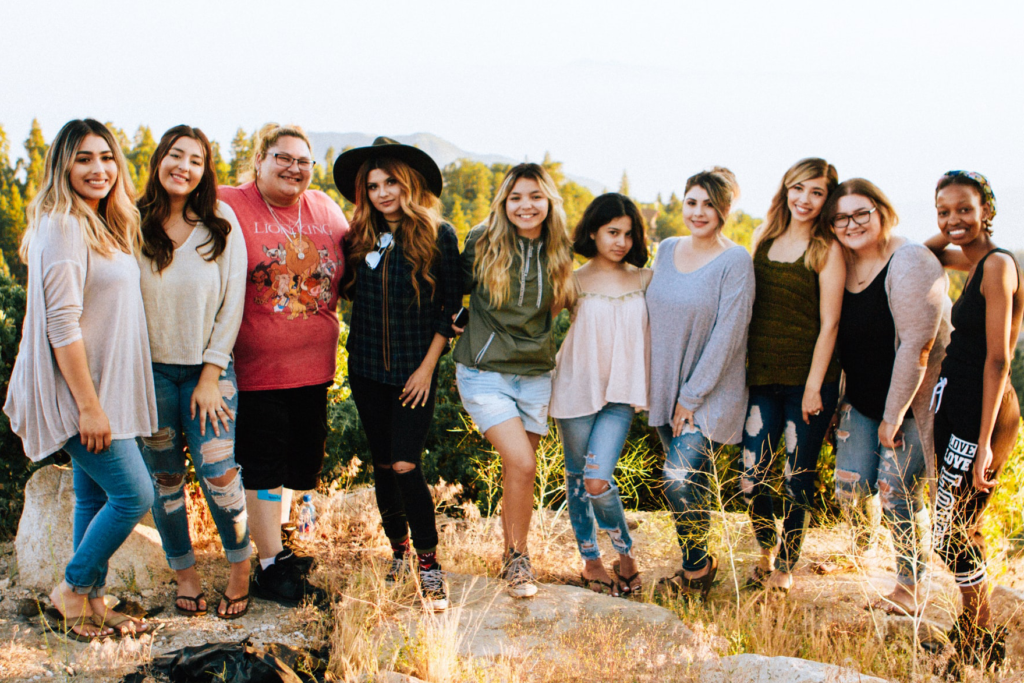 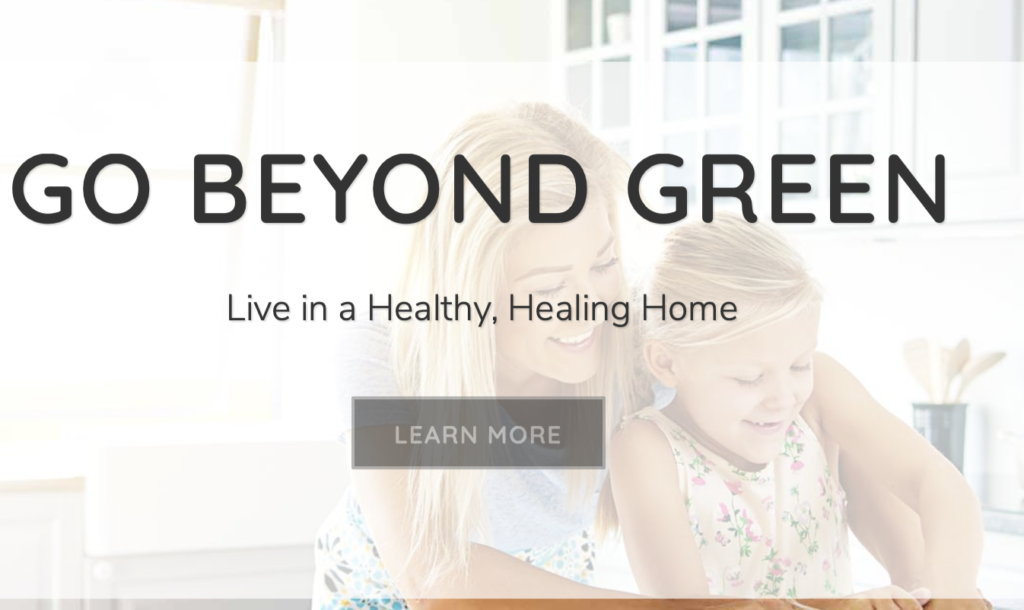